OK
BPMA uses cookies. Some may have been set already. Read about our cookies.
Please click the button to accept our cookies. If you continue to use the site, we'll assume you're happy to accept the cookies anyway.
Home → News & Events / BPMA Press Releases / BPMA Supports Letter to Prime Minister Expressing Concerns over Brexit ‘No Deal’ Scenario 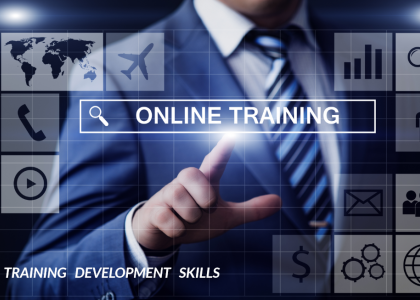 As one of the 13 Trade Associations that make up the membership of the EURIS Task Force, which collectively represents industry sectors with a combined turnover of £110 Billion, the BPMA and its members have added their voice to this important communication.

Some 150 Chief Executives, including the CEO’s of some of Britain’s biggest engineering employers as well as those of some of its most innovative smaller companies have today written to the Prime Minister to express their concern about the possibility of a ‘No deal’ scenario. The signatories make it clear that this outcome would cause enormous disruption to UK industry and risk substantial economic damage to the UK.

A ‘No deal’ scenario would, the industry leaders make clear, deter investment, lead to higher operational costs, cause supply delays to UK customers and result in deviation from EU product regulations.

The letter highlights that to realise new growth potential through the Brexit process, industry needs certainty and continuity, particularly in relation to regulations and standards. Certainty will enable UK manufacturers to continue to trade, innovate and grow – without it, the UK product supply industry will cease to flourish in the UK.

The signatories are calling on Government to:
•    Deliver a UK/EU trade deal and ensure that the ‘No deal’ scenario is avoided
•    Agree a viable customs arrangement that minimises costs and delays to UK industry
•    Ensure that UK Industry remains involved in the future development of European Regulations and standards.